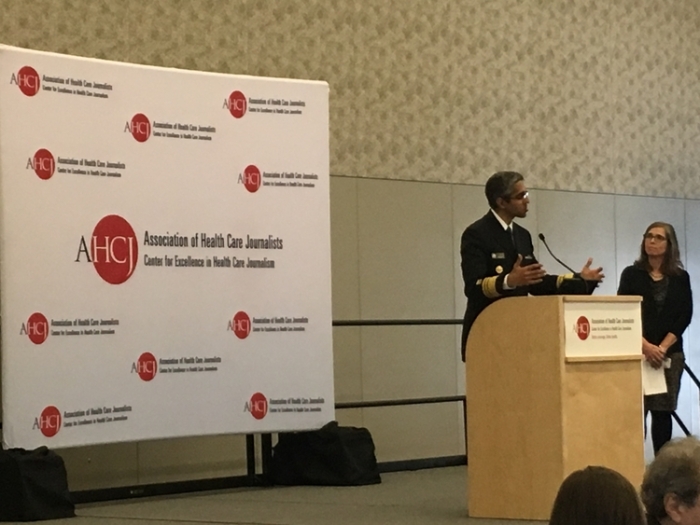 Over 2 million people are currently addicted to opioids in the United States. And according to U.S. Surgeon General Dr. Vivek H. Murthy, it’s time the nation does something about it.

Murthy told journalists at the Association of Health Care Journalists‘ conference in Cleveland that his office plans to launch two major efforts to fight opioid addiction in the next year. 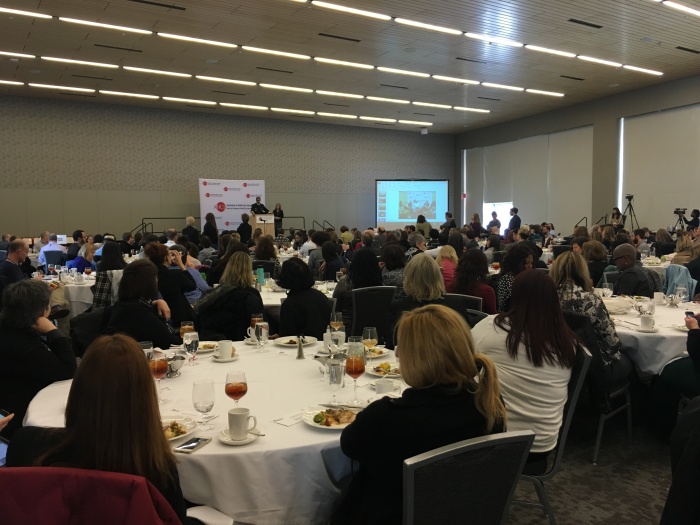 One of those efforts includes sending a letter to the over one million medical practices across the United States. In this letter he wants to encourage and inspire practices, ranging from dental care to primary care physicians, to become more aware and take initiative of this epidemic. Murthy said that he will gather examples of communities that have stepped up already and are fighting back against America’s opioid addiction crisis.

The second effort includes creating the first ever U.S. Surgeon General’s report focusing on substance abuse. Murthy noted that two previous reports – on tobacco in 1964 and AIDS in 1987 – had a substantial impact. The new report will address the science of addiction as well as treatment options.

“This report on substance abuse and health will help move the needle on addressing addiction,” Murthy says. “It is something that we needed to do for decades in this country.” 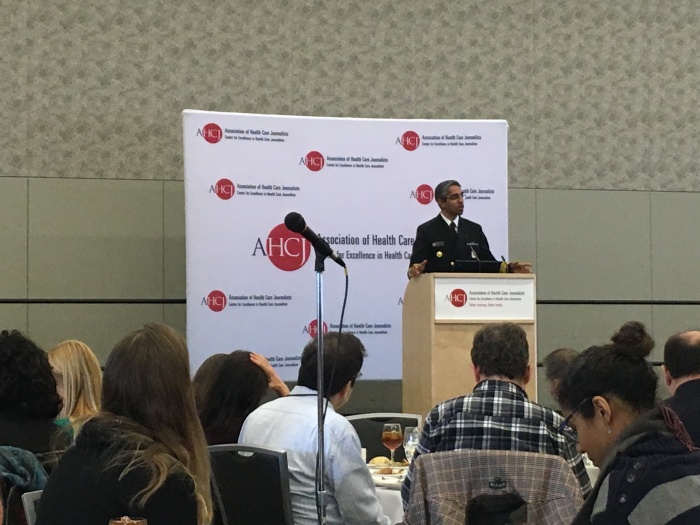 In addition to discussing his plans to fight the opioid epidemic, Murthy briefly covered a few additional topics which included medical marijuana, gun violence and antibiotics. Photo by Madelyne Maag

As a medical professional who worked for Harvard’s Medical School and Brigham and Women’s Hospital in Massachusetts, Murthy said he has seen firsthand the impact that this epidemic has had on the country. Health care providers were urged over two decades ago to do prescribe more pain medication to patients, but they went too far, Murthy said.

“Since 1999, prescription overdose deaths have skyrocketed,” Murthy said. “We know that this epidemic is also driving HIV, Hepatitis C and heroin use.”

Aside from his own efforts, Murthy listed what America can do to help:

Compassion and dedication to the health of America is just two examples of how he wants to move the country forward. He believes that by working together to end the stigma and problems of drug addiction that America can also focus its energy on other problems.